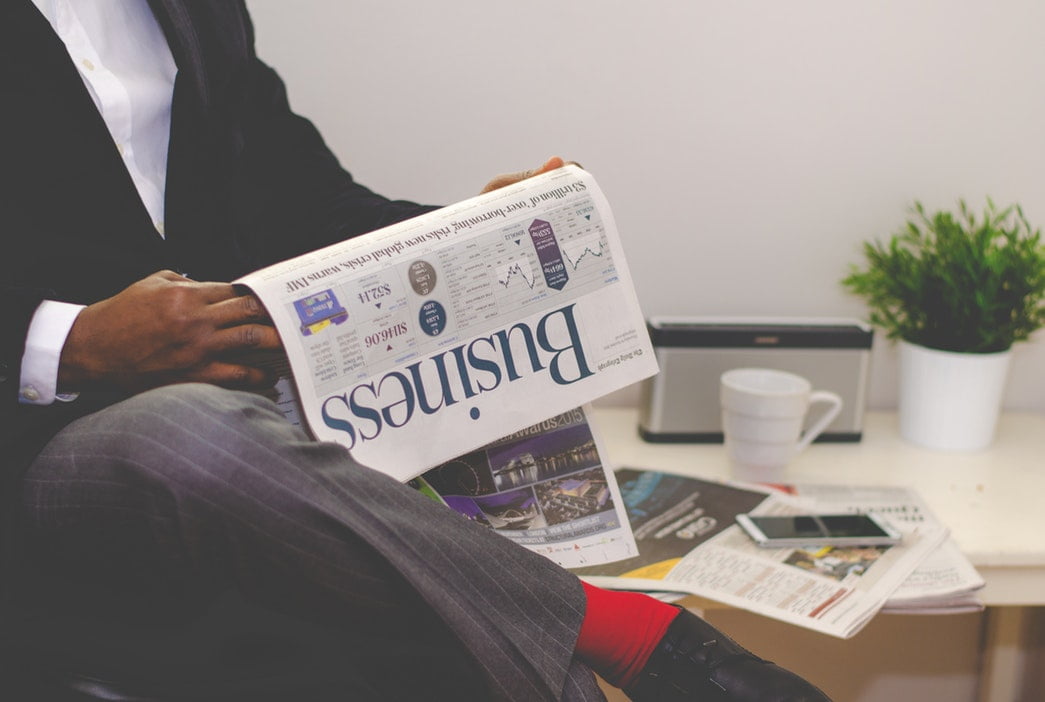 Microsoft’s Windows 10 deployment direction was further outlined at Microsoft’s Ignite gathering earlier this month as it announced an approach that dispenses with the traditional imaging process and instead relies on Azure Active Directory domain joins, mobile device management (MDM) and self-provisioning by end users.

The approach was laid out in a talk by Michael Niehaus, director of product marketing for Windows at Microsoft. The Ignite session, “Deploying Windows 10: An Overview of What’s New and Future Direction”. is available on demand here.

Microsoft announced earlier this month that a new line of low cost, secure Windows 10 S devices have been launched for employees in positions where they are the first contact to the public.

The new line of devices come from HP, Acer, Fujitsu and Lenovo, and start at $275. The goal of these devices are to give users an entry level experience without sacrificing overall productivity, the company said. “It offers more seamless integration with hosted VMs for remote desktop and apps for firstline worker scenarios,” wrote Bernardo Caldas, Microsoft’s general manager for commercial marketing in Windows.

Microsoft has stated that it is planning to release the Windows 10 “fall creators update”, Microsoft’s fourth major Windows 10 update release, on October 17th.

The Windows 10 fall creators update is to focus on enabling creative activities, such as improved inking and the use of mixed reality visualizations, while also being secure via biometric hardware-based login improvements using the Windows Hello feature.

•On the inking side, the update will let users mark on the content of PDFs. The new operating system release will also support a “Smart Ink” technology to aid drawing. For instance, a user can sketch a square and it will get perfected by the software.
•A Find My Pen feature that will show the user where they last used their lost pen device.
•OneDrive Files On-Demand, which lets users open files stored on Microsoft’s OneDrive cloud storage infrastructure from their local Windows file picker or from a Windows Store app.
•Game Mode will show up as a button that “allows games to use the full processing power of your device as if it was an Xbox game console,”
•Eye Control tracking capability accessibility improvement to permit people with motor impairments to operate a mouse by using their eye movements.

In partnership with Microsoft, Apptimized are hosting a half-day workshop titled Removing the applications barrier to Windows 10 adoption in the enterprise…in the cloud.

Apptimized are now partners with CloudHouse and can now deliver CloudHouse containerisation alongside MSI, App-V, ThinApp, iOS and all major packaging and technology formats.

Welcome to the second of our regular newsletters rounding up…

Welcome to the second of our regular newsletters rounding up…